Did you know that the Spanish economy’s growth is stronger than that of Germany or The Netherlands, and that consumer spending is increasing? Would you be surprised about the fact that 63% of Spanish online customers buy cross-border or that online marketing costs in Spain are often much below those in other European countries? There are many reasons for expanding your online business to Spain now. This article offers some figures, facts and insider tips on e-commerce in Spain.

Take a look at our Infographic for this article here!

Spain is an interesting market (again)

Throughout the past year, Spain has made significant steps towards economic recovery. Its current annual GDP growth rate of 1.6 as recorded by Tradingeconomics.com outperforms those of Germany (1.2), France (0.4), Italy (-0.3) and The Netherlands (1.0). As the economic climate has improved, consumers are willing to buy more. Retail sales in Spain increased 1.90 percent in November of 2014 over the same month in the previous year, recording one of the highest growth rates of the past year, and consumer spending is increasing in general.

Consumers feel safer in general and are more willing to spend money, which is also reflected in the fact that consumer confidence has climbed from an index value of 77.7 in January 2014 to 90.6 in January 2015. Nevertheless, the economic crisis has left the Spanish buyers very price-conscious, states Salesupply’s Country Manager for Spain, Jan Bastiaans: “ When expanding to Spain, a solid competition analysis and a good pricing strategy are smart steps to winning over the customers.”

Spain is the largest e-commerce market in Southern Europe

With an online turnover of over €14bn, Spain is the largest e-commerce market in the Southern European region, ahead of Italy (€11.2 bn) and Turkey (€8.9 bn).

Figures released by the The National Observatory for Telecommunications and the Information Society, 60,6% of the population shop online, up 5% year-on-year, equaling 17,2mn people. On average they spend €848 per year online, a value that is growing at an estimated annual rate of 4%.

Logistics is an underdeveloped field in the country, and although increasing competition is positively influencing the performance of service providers, consumer expectation in this area are not  as high as in other mature e-commerce markets. This means that the longer delivery times of a foreign webshop might not be an obstacle in the eye of the customer. Jan Bastiaans of Salesupply Spain is convinced: ”In Spain, the acceptance of foreign webshops is relatively high, especially when they sell popular brands.” Furthermore, average costs for online marketing are much lower than in other European countries. A comparison of the search terms Nike, Asics and Head showed for instance that CPC (costs per click) are cheaper in Spain compared to for instance Germany, the UK and the Netherlands, sometimes even up to 10 times.

Much of Spanish e-commerce transactions are cross-border

According to figures released by PayPal and Ipsos in 2014, 63 percent of Spanish online shoppers buy from foreign webshops, in 90% of the cases inside the EU. The favorite destinations include Germany, the UK, the US, China and France. In certain sectors, cross-border sales account for over half of the Spanish online transactions: Online fashion sales for example saw a 90% growth in 2014, amounting to a €180mn turnover. According to the CNMC (Spanish Commission for Markets and Competition), 60% of these Spanish online fashion sales are cross-border e-commerce sales.

Spanish people are impulse buyers who buy online out of a spontaneous desire or motivation. However, in order to win over the Spanish consumers, the most important thing you have to create with your web-presence is trust, explains Jan Bastiaans: “According to the Hofstede cultural comparison tool, the Spanish rank extremely high in uncertainty avoidance. Ways to enhance consumer trust include displaying the local trust mark Confianza Online and offering the adequate payment methods.” In Spain, preferred payment methods are Credit Cards (28%) and Paypal (53%).

With a smartphone penetration of over 55% (Google Mobile Planet), Spain is Europe’s undisputed mobile leader, outperforming France and Germany. According to figures released by IMRG and Capgemini, close to 30 percent of e-commerce transactions in Spain are mobile. “For foreign retailers, this means that offering  a mobile site, App or even responsive design could considerably increase conversion,” says Spain- expert Jan Bastiaans. A very critical factor in m-commerce are payments, which should be convenient and secure.

Localizing for Spain means opening a Gateway to Portugal and LATAM

Localizing for Spain also means an opportunity to test other markets. First of all, many Portuguese clients shop on Spanish language websites: Over 21% of Portuguese cross-border online transactions are purchases in Spain. Offering a localized Spanish site may enable you to easier enter the Portuguese market. And in addition, a Spanish language website may also drive traffic from Latin America, a very populous continent with impressive e-commerce growth rates: The e-commerce turnover has grown 10-fold in the run of the past 10 years and reached €59.4bn in 2013.

Expanding to Spain or other countries around the globe?

Are you looking for support for the planning or execution of your internationalization project, or do you need customer service or fulfilment support? Salesupply provides a full range of modular, outsourced but ‘embedded’ solutions, ranging from research and strategy, to effective localisation of web shops, followed by complete operational support, traffic generation and brand management. Knowing from experience how markets differ and how local presence still makes a massive difference to results, Salesupply has offices in the important e-commerce countries in Europe, China, Brazil and the US. 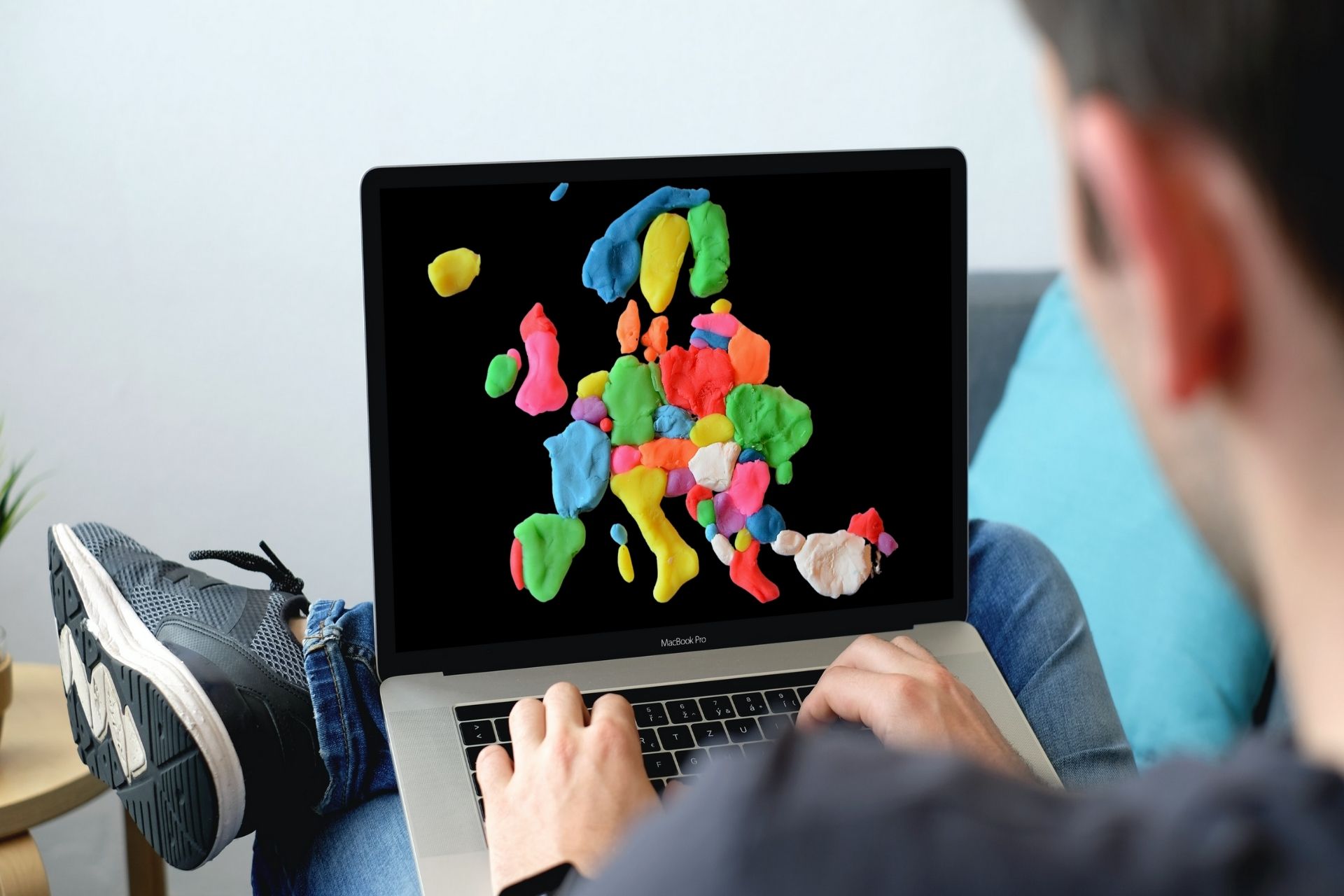 Expanding your ecommerce business to Europe? Here is everything you need to know