Please fill out the form to start the download.

Handle with care: European consumers and their perception of data protection

Consumer perception of data security varies across Europe, Retailers and Social Media score low on trust. Salesupply offers advice on how customer trust can be increased.

The average European is not happy with the way their data is treated by companies they do business with, finds a report issued by Symantec in February. The researchers surveyed over 7,000 respondents across seven European markets; UK, France, Germany, Denmark, Spain, Netherlands and Italy and learned nearly 60 per cent have experienced a data protection issues in the past.

Spanish consumers are most wary about data security
An average of 57 percent of Europeans are worried their data is not safe. This is of biggest concern to respondents in Spain, where 78 percent of people do not think it is safe. Germany was the second highest with 62 percent and UK-based respondents showed least concern at 49 percent. 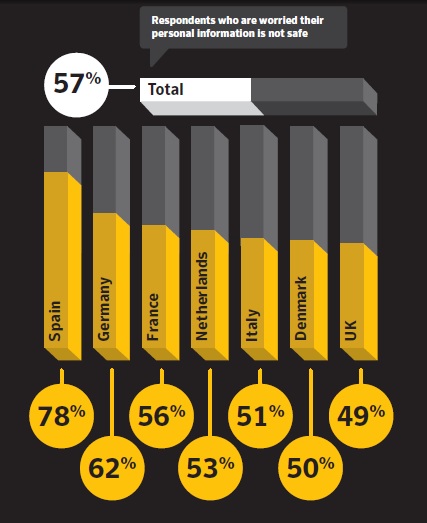 Figure 1: Respondents who are worried their personal information is not safe

46 percent of Italian consumers are fine with data sharing
On average, only 14 percent are fine with companies sharing their data with third parties. The results were at comparably low levels across six of the seven surveyed countries, with the Dutch consumers being the most hesitant group. In Italy, significantly higher 46 percent of respondents were happy for their data to be shared with third parties. However, other elements of the research allowed the conclusion that this was not a sign of laziness or not caring: The Italians were the country with the highest percentage of people reading terms and conditions. “Perhaps are well educated on what exactly they are signing up to. This level of maturity shows informed consent,” suggests the report by Symantec. Figure 2: Respondents who are happy for companies to share their data with third parties

Retailers and Social Media score low on trust
Hospitals (69 percent) and banks (66 percent) are by far the most trusted organizations when it comes to data protection. With governments somewhere in the middle field, retailers (20 percent) and above all social media (10 percent) are not very trustworthy according to the surveyed customers. The Danish, and to a lesser extent the Dutch, trust their governments comparatively much when it comes to data protection. The Italians trust Social Media slightly more. 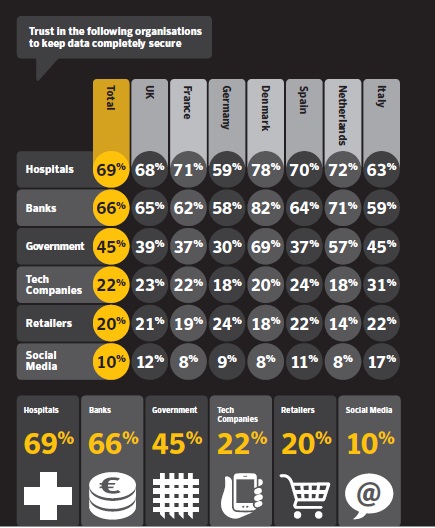 Figure 3: Trust in the following organizations to keep data secure

How do I deal with data protection across several countries?
There are two conclusions we draw from this research: First, consumer perception on data protection differs across countries and this factor should not be ignored by companies doing business in several markets. Once more, a one-size-fits-all approach might not be enough. Second, Retailers and Social Media score low on trust, so there is a field where online retailers can impress customers by doing extremely well. Our advice is:

- Inform customers clearly on what happens to their data along the entire purchase path.
- Pay special attention to localization and translations in this area
- In a country where consumers are very sensitive about data protection such as Spain, you should carefully evaluate elements such as the check-out process and marketing tools. In such a market, the possibility to order without registering could increase conversion, whereas heavy retargeting might put customers off.
- Italians are not so scared about data abuse, but like to be  perfectly informed: Pay special attention to your terms and conditions, adapt them to Italian law and standards and have them checked by a local expert.