The UK is the world’s third e-commerce market- check out your opportunities now! 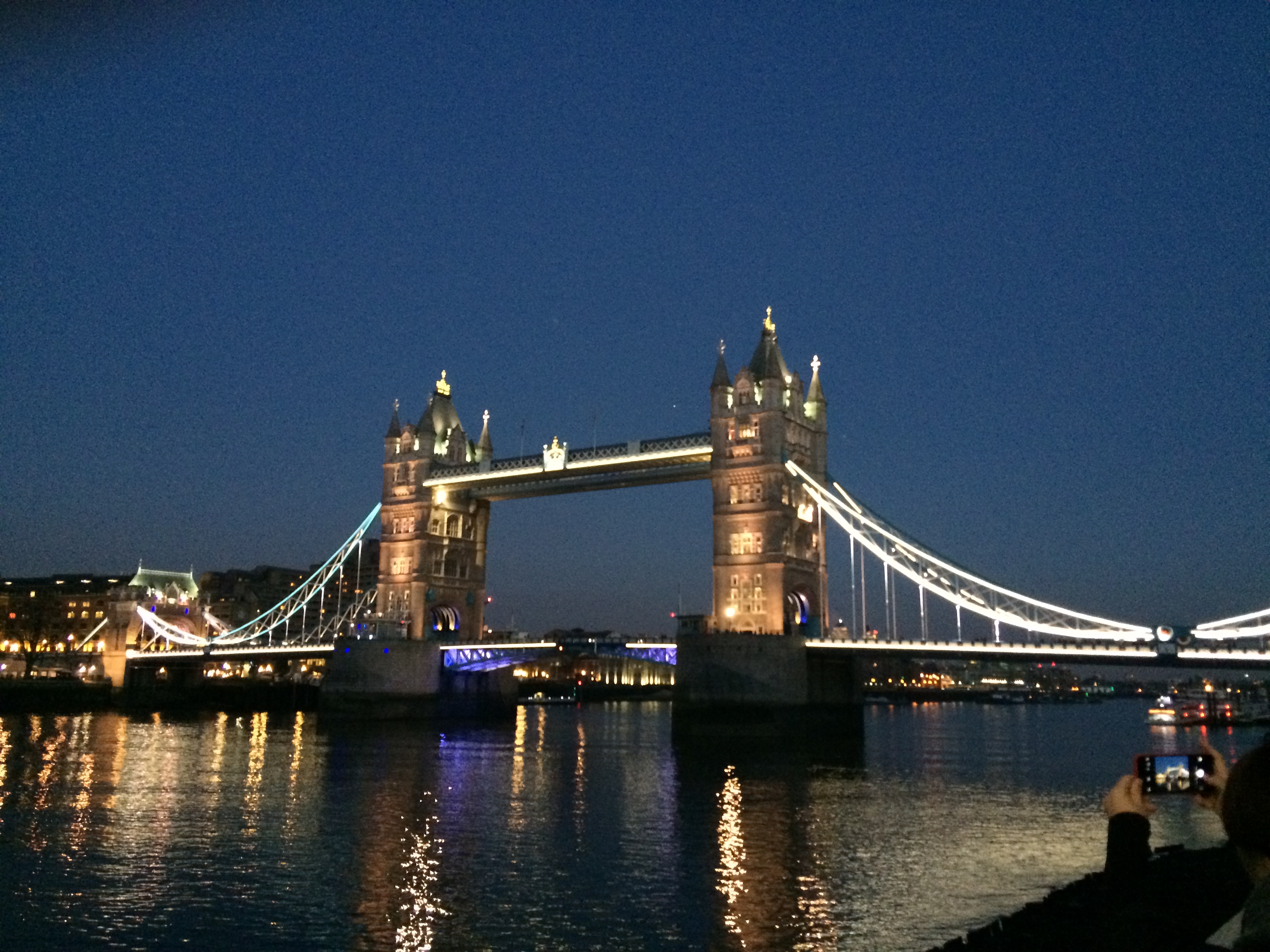 The United Kingdom has generated an e-commerce turnover of $ 169.0bn in 2014 (equaling an amount of €147.63 or £108.03), reveals the latest Global B2C E-commerce Report by the Ecommerce Foundation and Ecommerce Europe. In a world-wide comparison, the UK ranks third, only behind global giants China and the United States. It is the world’s second most popular cross-border destination behind the US, and in terms of per capita online spend, the UK even tops the bill. And the good news is: It’s not too late to jump on the boat!

The US, China and the UK together account for 61 percent of total B2C e-commerce sales worldwide.
“Asian-Pacific’s strong e-commerce performance is mainly due to the unleashed Chinese e-commerce market,” says Jorij Abraham, Director of the Ecommerce Foundation. “The online turnover of this e-commerce giant grew by 63.8% last year, and reached $ 538.1bn. With this, it increased its lead on the American e-commerce market, which grew by 11.7% to $ 482.7bn.”

Although the UK is a mature market with online selling already established as a mainstream channel, the online share in retail is only 13 percent (the European average is 5 percent). This share is expected to reach 23 percent before 2018, which shows a clear tendency towards growth and potential.

Would you like to assess your specific opportunities in the UK e-commerce market? Salesupply offers interested companies a free 30-minute consulting with our experienced UK expert team, evaluating your company’s potential in the British market. Having helped many companies to expand internationally, we know how important a good market analysis and market entry approach are. Realistically looking at the chances in the British market will help you evaluate where your chances lie and how to allocate the necessary investments. Get in touch now!